Green Egg is a Neopagan journal created by Oberon Zell-Ravenheart and published intermittently since 1968. Robert Anton Wilson was a regular contributor and many of his articles and poems from the 1970s were republished in The Illuminati Papers (“Lawrence Talbot Suite,” “The Goddess of Ezra Pound,” “Paleopuritanism and Neopuritanism”) and Green Egg Omelette: An Anthology of Art and Articles from the Legendary Pagan Journal (“The Origins of Magick,” “Trip to Heaven”). These are his letters to the magazine’s Forum of the time. 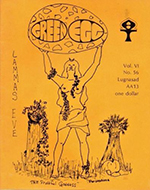 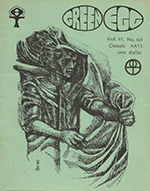 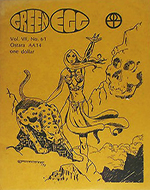 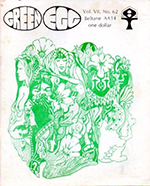 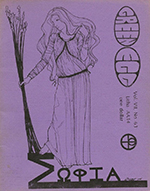 The emotional-glandular circuits are appropriate only for emergencies
Green Egg, Vol. VII, No. 63, Litha AA14 (June 21, 1974)
Scan | Text (at RAWIllumination.net) 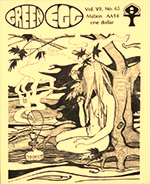 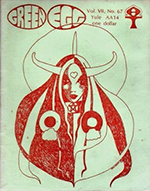 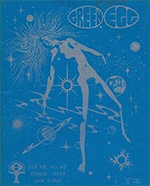 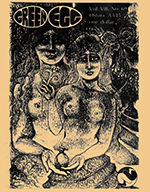 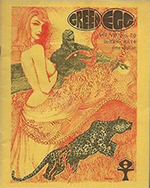 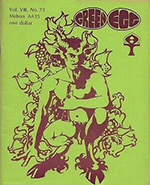 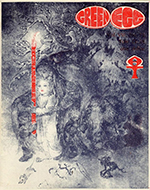 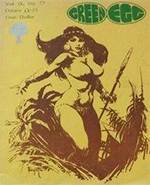