Are we talking about substitute sex for the crippled, the malformed, the hopelessly ugly or neurotic? Only in the first generation of such technology. Brain-wave and other bio-feedback studies lead inevitably into the concept of cybernetic sex robots programmed to scan neural signals from the human partner and provide exactly, precisely, exquisitely what is desire in every second of sexual union. In fact, reports from Masters and Johnson indicate that their crude and pre-cybernetic [brainless] ACE model [artificial coital equipment] produced no frustration in the women who tried it. Eventually such mechanized substitutes can be programmed for an effect “better than the real thing,” as William S. Burroughs fantasised in his sixties science fiction novel “The Soft Machine.”

In recent years, John Hopkins Applied Physics Laboratory in Baltimore possessed a 100-pound robot affectionately dubbed The Beast, that knows how to “feed” itself, i.e., to seek electric outlets and recharge its circuits when its power runs low. Sim one, an experimental robot at University of Southern California, has the external features of a man, stands over six feet tall and has a normal pulse rate, blood pressure and heartbeat; is white-skin coloured, moves its diaphragm and chest in simulation of breathing, and even possesses a tongue, teeth, and vocal cords. Sim’s keepers plan improved models that will sweat, bleed, cry out in pain, and eventually replace cadavers in training medical students. The Sim One of today combined with the Masters and Johnson ACE of today would already constitute a crude artificial playmate for women. A more complex Hedy Lamarr doll [or Linda Lovelace, or Raquel Welch or..] cannot be far away. [Recall the movie Blade Runner (Philip K. Dick) where NASA coerced Earth’s inhabitants to leave the planet by providing them with a humanoid playmate.] 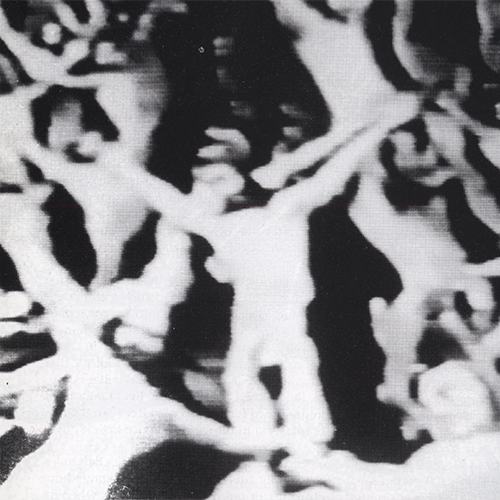 Of course, in a sense we already live inside that room, as the Buddhists know. That is, the human nervous system, properly programmed, can edit and orchestrate all experience into any gestalt it wishes. We encounter the same dismal and depressing experience over and over because they are repeating tape loops in the central programmer of our brains. We can encounter ecstasy over and over by learning the neurosciences that orchestrate all incoming signals into ecstatic tape loops. The contact has already happened right where you are sitting now. Whether it is tuned-in or not tuned-in depends on your skill as metaprogrammer. 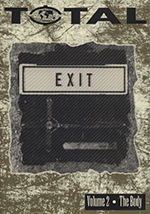