Timothy Leary, former-Harvard professor, LSD-guru and federal prisoner, is one of the most controversial figures to emerge from the halcyon days of the Sixties. Considered a prophet by some and an informer by others, the 56-year old author is reportedly living today in seclusion in New Mexico’s splendid Sangre de Cristo Mountains following his recent prison parole. In the following interview, Leary answers critics, recalls prison experiences and talks about his space colonization ideas.

The Interview is now part of the new, previously unpublished Robert Anton Wilson book:
The Starseed Signals: A RAW Perspective on Timothy Leary 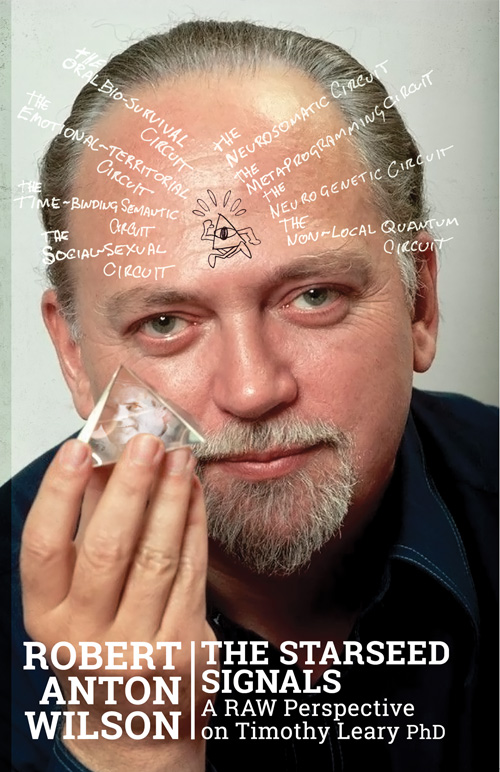 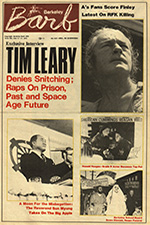