I am sincerely grateful for the wonderful review of Illuminatus! by Xavier Hammerberg (Soul Food for Paranoids) in the Barb for December 19. 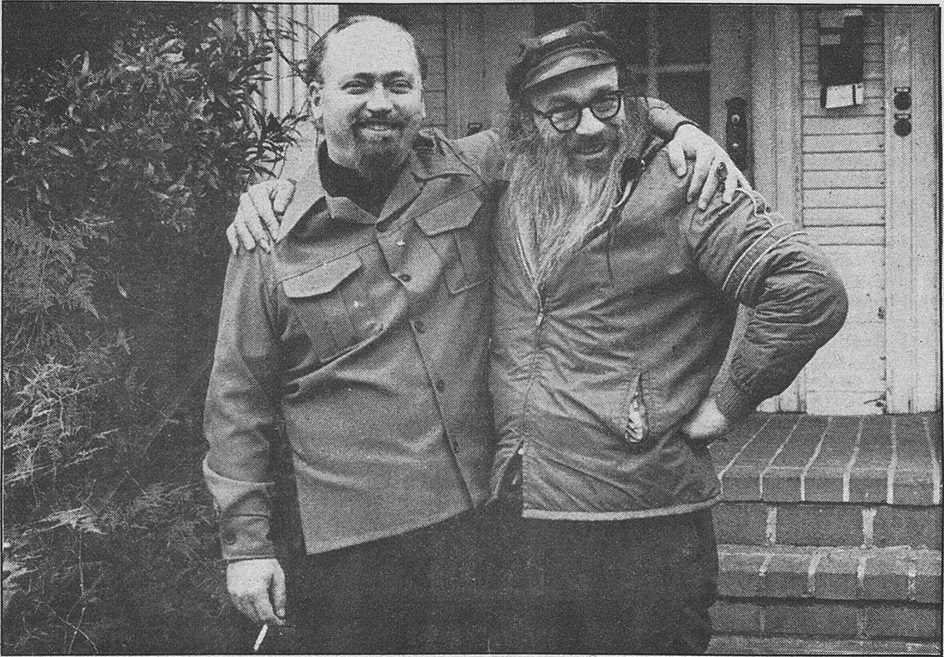 However, I must take exception to the paragraph in which Hammerberg says “The authors Akron Daraul and Nesta Webster also existed and did write about secret societies. I have read them both and the quotes are perfectly authentic; but some of the other quotes mentioned are not.”

Unless Hammerberg has spotted some typographical error that somehow got past both authors and the proof-readers at Dell, he is simply suffering from an inaccurate memory. All the quotes in Illuminatus! are accurate and painstakingly fair; nothing has been taken out of context or otherwise twisted. The books and periodicals referenced actually exist and say what we quote them as saying.

Of course, this only refers to the quotes found in memorandums and set off by indented type. In the experiences (or hallucinations) of the characters of our novel, we have bamboozled, confused, misdirected and deceived the reader in every way possible — in the manner of the classic “puzzle”-style detective story. But we have played fair, with the reader, within detective story standards.

The mysteries not explicitly explained by the end of Volume III are all revealed within the text, somewhere, and will be found by the really intrepid researchers, even it takes as long as deciphering some of the jokes in Finnegans Wake. 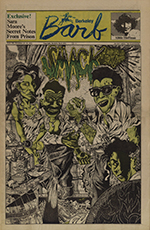